Kishbaugh + Partners was founded in 2007 by Mark Kishbaugh who in 2015 marked his 40th year in the event production industry.

Creativity, drive and talent has taken him from the '70s rock club scene to some of the biggest events ever staged.

Mark's focus at Kishbaugh + Partners is to bring his vast experience and depth of global resouces to the corporate and special events industry. 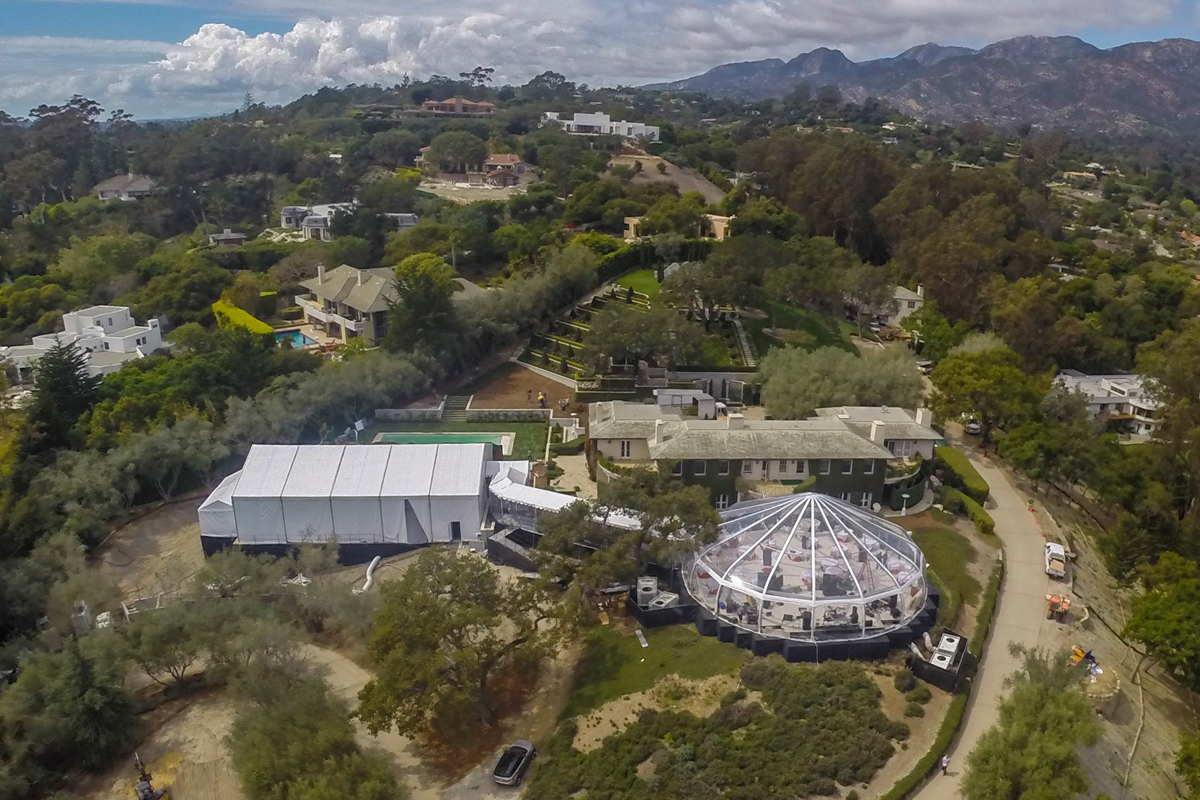 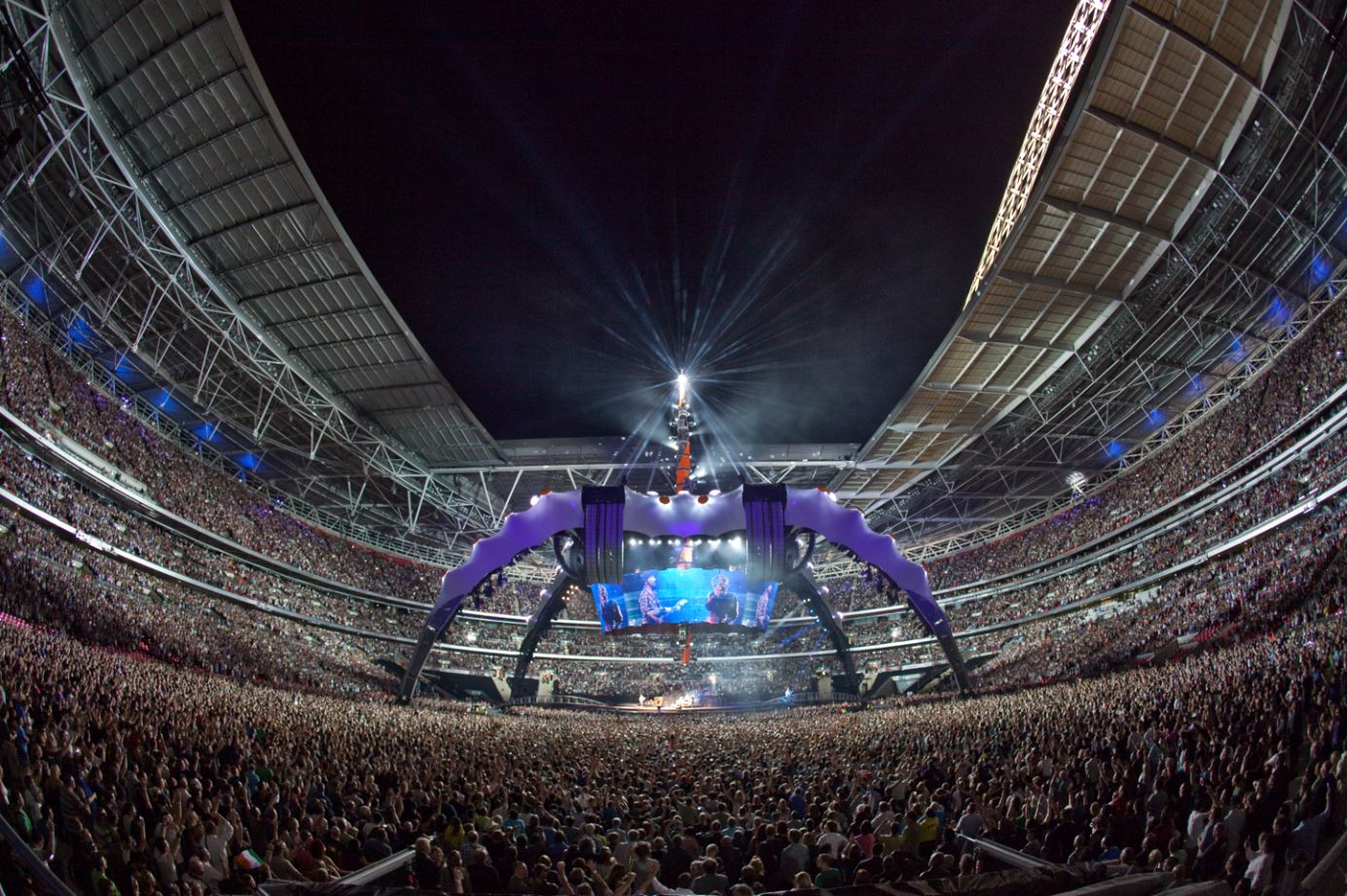 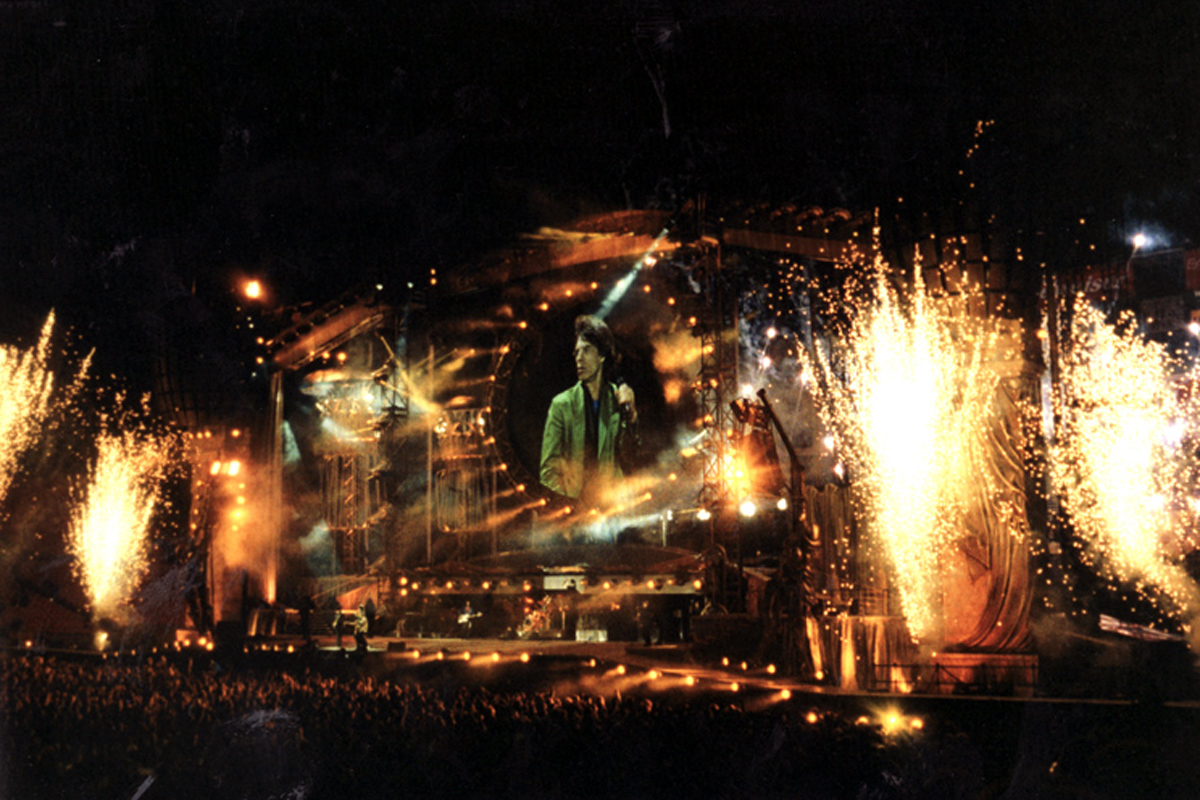