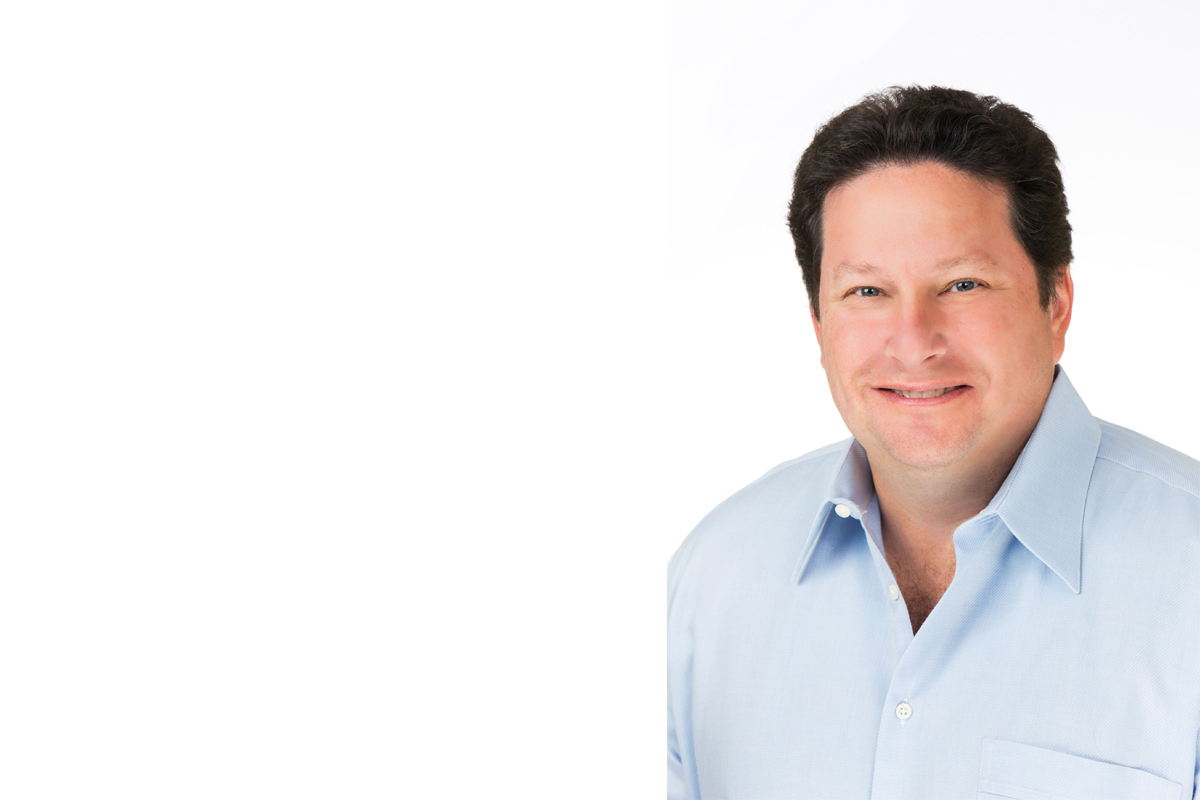 Mark is a 19-year veteran of PWE with a solid background in production, operations, security and budget management. As part of the PWE team, his contribution lies in his seasoned ability to leverage relationships and to act as a “hands on” director who consistently demands excellence in delivery and integrity of performance.

In addition to the many grand opening projects for The Walt Disney Company, Mark has been the lead on numerous movie premiers including all red carpet arrivals and performances of numerous celebrities, including a six-month train tour to 40 cities to help market the movie, A Christmas Carol. Mark also worked on the Star Wars: The Force Awakens premier in Hollywood, CA.

Mark was instrumental in putting together a unique marketing campaign for the Brizo Faucet line where we invited Valentino, Michael Kors and Tory Burch to create a one-of-a-kind collection with custom Brizo fabric that were printed with the subtle patterns of the products from the Brizo line. Our fashion shows at the kitchen and bath expos across the country were featured in major fashion publications.

Mark is also a specialist in conference management and has produced annual conferences for the Federal Reserve & annual board retreats for Cadence Health.