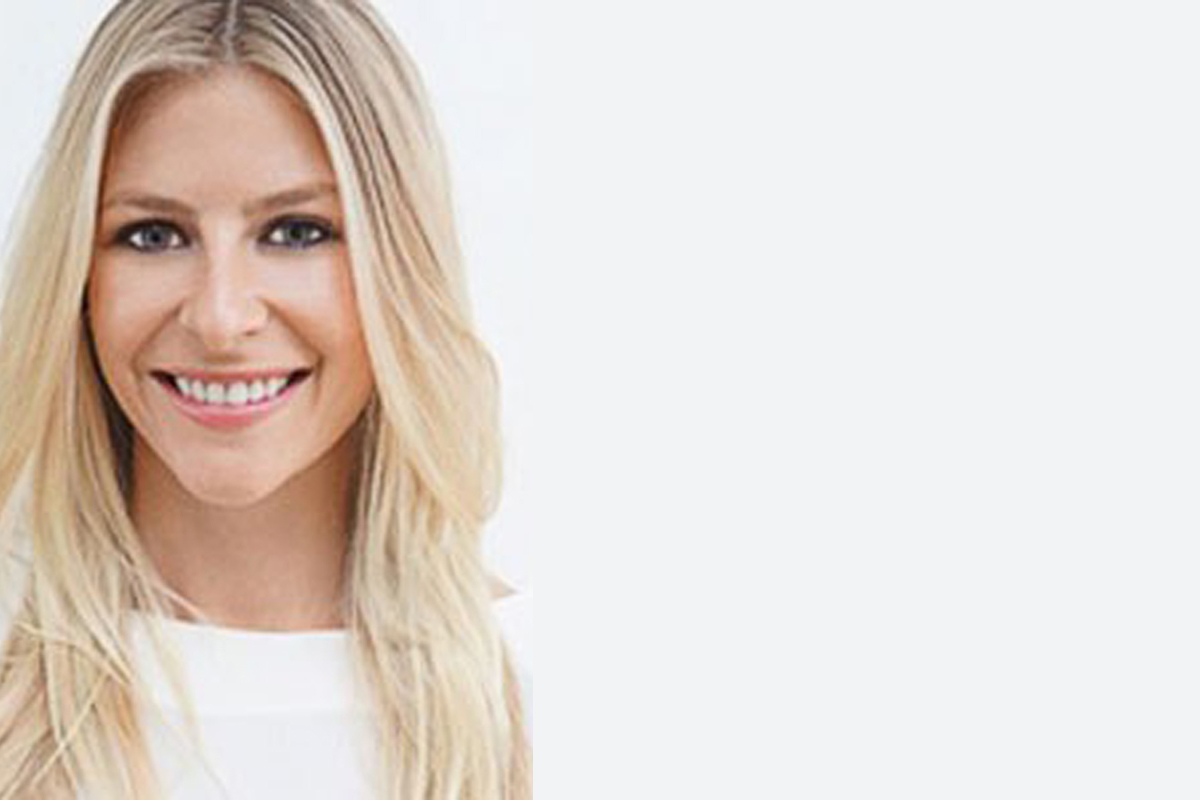 Whitney received a Bachelors of Arts from the University of Miami in 2009. During her studies, her adoration and appreciation for Miami life and culture flourished. Following graduation, Whitney moved to New York City and worked at a hedge fund where she took the lead on their social events.

In May of 2013, Whitney received a Masters of Science from Columbia University. While residing in New York City, Whitney gained further insight into the arts and design, a lifelong passion. In addition, her interests in philanthropy grew. Whitney is involved in fundraising and event coordination for the Multiple Myeloma Research Foundation.

In 2014, Whitney’s love for Miami brought her back to South Florida. Her accomplishments accrued, as she became the buyer, merchandiser, and head of social media of a boutique, Beach to Street, in the Waterstone Resort & Marina. The hotel management recognized her creative talents and strong work ethic, and promoted her to help with branding and organization of special events.

At the same time, Whitney was planning her wedding with Paulette Wolf Events and with it, came an instant connection. While working together, Paulette was impressed with her creativity, attention to detail, resourcefulness, and commitment. Whitney’s insight into design and coordination make her an asset to our social division in South Florida.